For a great example of 360 Degree marketing in action take a look at Twitter's Trending Topics.  Google Wave is

For a great example of 360 Degree marketing in action take a look at Twitter's Trending Topics.  Google Wave is up there today with Thanksgiving and Black Friday.

The secret to Google's success seems to be the limited number in invites it has released to people to try Google Wave.  Scanning down the Tweets it is pretty obvious there are as many people who desperately want an invite (even though they don't necessarily know what wave is!) as there are world-weary tecchies telling the world just how many invites they have already received.

In a world where any publicity is good publicity, this is the kind of buzz about a new product innovation that money just can't buy.

Previous The Future of Books: Innovation in a Classic Medium Next How To Win Friends & Influence People Through Personal Branding And Positioning 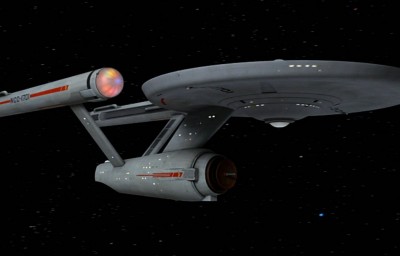 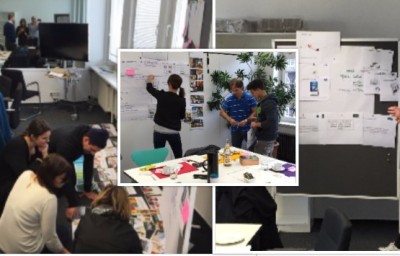 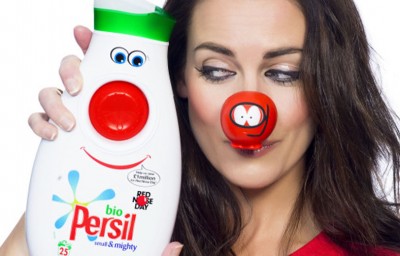 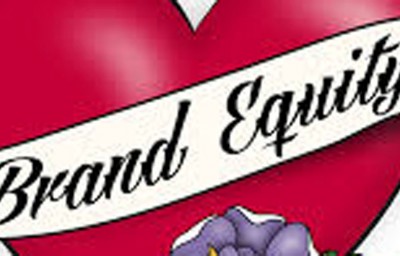 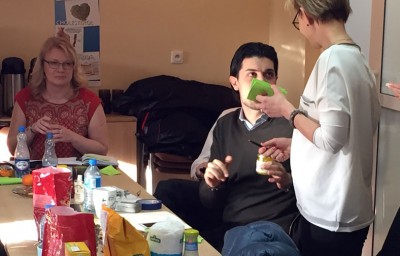