Rio: Beyond the games

Rio: Beyond the games

Naturally all eyes are on the 2016 Olympics in Rio, but another and maybe just as fascinating initiative is taking place there.  Google Maps have extended their Google Street View off the cultured streets of Rio and beyond the olympic parks – into the Favelas.

Working in partnership with the local Grupo Cultural AfroReggae organization they have been mapping the Favelas on foot for the last two years – to both make them accessible – and allow local traders to take advantage of Map’s business promotional features.

AfroReggae is choosing the local people who will be trained by Google staff to walk the streets of favelas wearing the Google Trekker 360-degree photo and map-making equipment.   “We can bring visibility and enable these people to be part of the society as a whole,” says Jose Junior, founder of AfroReggae, in the above video.

According to Google’s blog: “1.4 million people have no addresses to list on job applications or bank accounts, and aren’t able to access many economic opportunities, essential services, even basic rights as citizens.”  After two years since the mapping project began, there are more than 10,000 local businesses throughout the 26 favelas now appearing on Google Maps that didn’t before.

But the potential scale of the initiative goes far beyond this – with the fascinating prospect of Favela tourism and the cultural and economic benefits that might bring in the wake of the Favela’s stabilisation.

Previous Nespresso on Ice Next Kerry’s Yollies are growing fast! 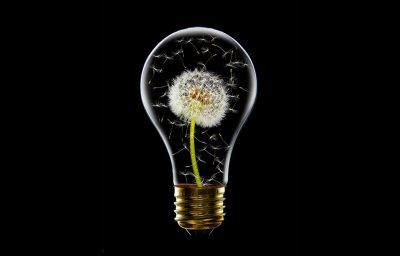 Why Constraints are Good for Innovation 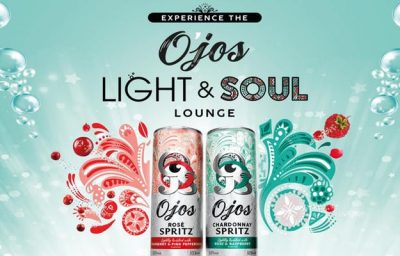 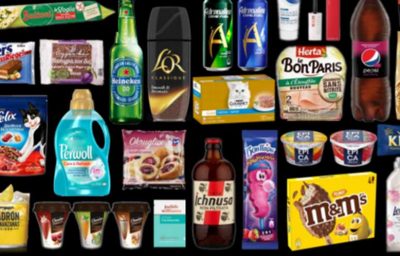 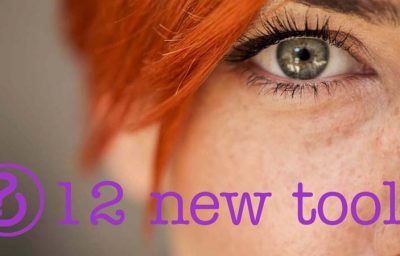