The rise of Hemp

Will 2016 be the year marijuana goes mainstream?

The rise of Hemp

One of the more ‘out there’ predictions for 2016 seemed at first sight to be the suggestion that this could be the year cannabis goes mainstream. The Speciality Food Association included ‘culinary cannabis’ in a recent trends piece, reporting that marijuana is predicted to be increasingly used in baked goods and sweets.

Fascinatingly Four US states have already made recreational use of marijuana legal, twenty-three have legalised medicinal marijuana.  Marijuana advocates believe there’s a chance for at least 11 more states to legalise recreational marijuana in the near term.

Many now advocate hemp, the close relative of marijuana, as part of a healthy diet, even though it doesn’t have any approved EFSA claims.  Hemp is claimed to be high protein, have a heart-friendly balance of Omega oils, and potentially have positive impacts on eczema, digestion, diabetes & PMS.

But maybe what is more important, hemp seeds just sound cool.  On this basis, they are starting to appear in breads, cooking oils, snacks and even yogurts.

Not exactly hash brownies, but an interesting and edgy addition to everyday foods. 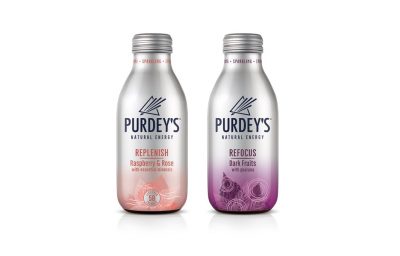 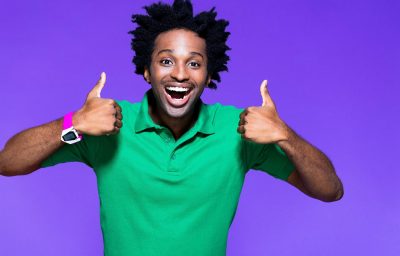 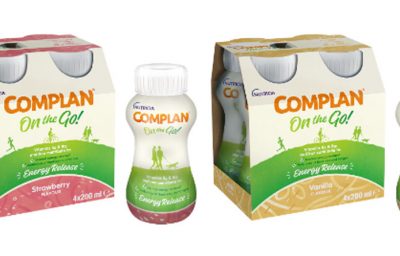 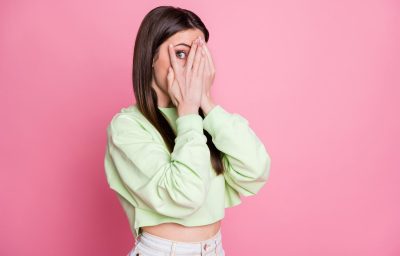 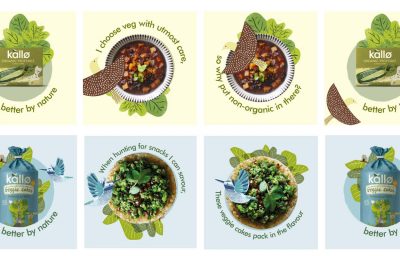